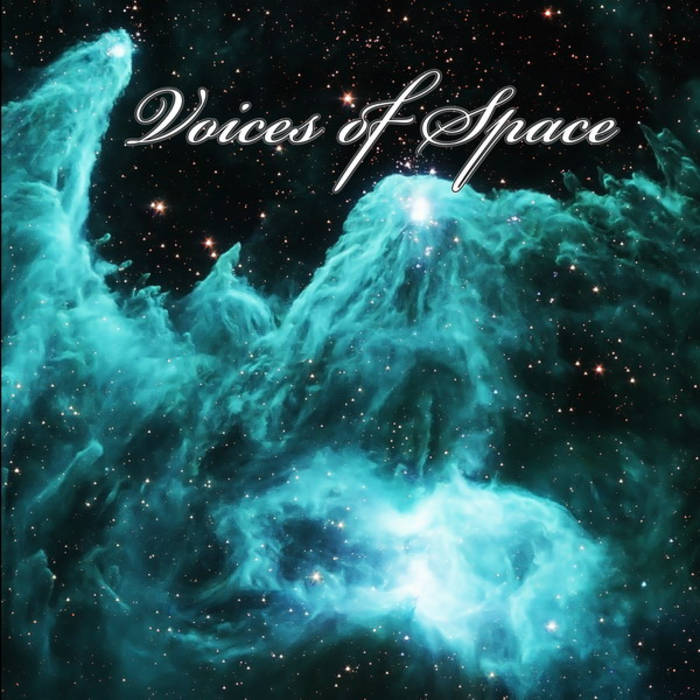 The long space journey starts on native land. You're filled with enthusiasm and don't even suspect which trial awaits. You successfully reach a distant planet in another solar system standing on its orbit to have a better look - it's a beautiful sight, strange and so different world - you want to visit it. A mysterious faraway planet captures with the magic of its landscapes, dipping into the vortex of the visions. But after a while you're absorbed with the feeling that something is missing, everything's alien and nothing's dear. So you're leaving this world, racing at speeds of light in your small boat with a strong desire to return. But something goes wrong, you've probably made a mistake in the coordinates and find yourself in a distant region of space, much more far than before. You fall out of the real world, everything seems infinitely vast and timeless - lost in space & time. But sooner or later you come to back to senses and realize what to do, how to get home, rushing at full speed to overcome the stubborn distance. Then you fall out in native space and can already see your precious star, immersing in the quiet satisfaction. The local cosmos is happy to see you, meeting with a myriad of colors and voices.