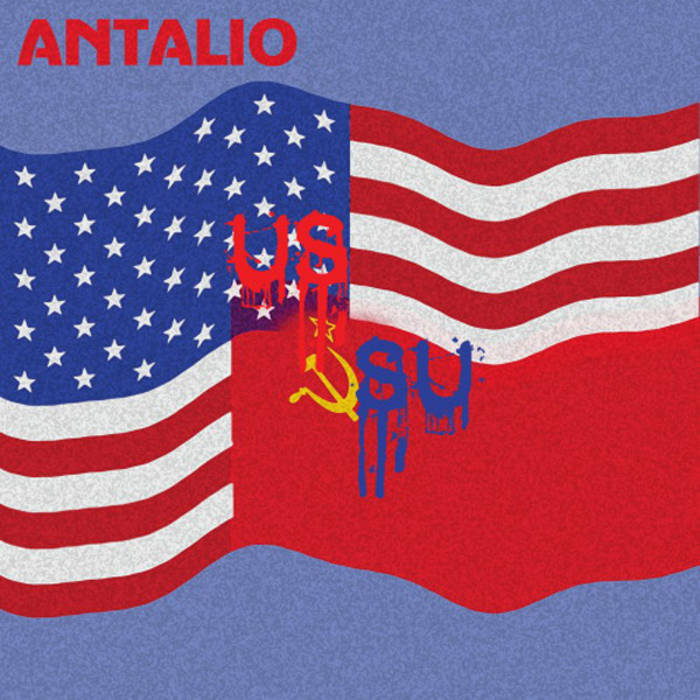 A retrospective in the era of confrontation between two powerful empires - the USSR and the USA - in space, in the air, on land and at sea. The middle and the end of the 20th century: science and technological progress and the arms race. Different sides of melodic synthesizer music are colliding to create nostalgic and thrilling images of the past.

Composed by Antalio. All instruments programmed, music written and arranged, artwork by Anton Talnov, except track 1 written by G. Sviridov.