by Various Artists of USC 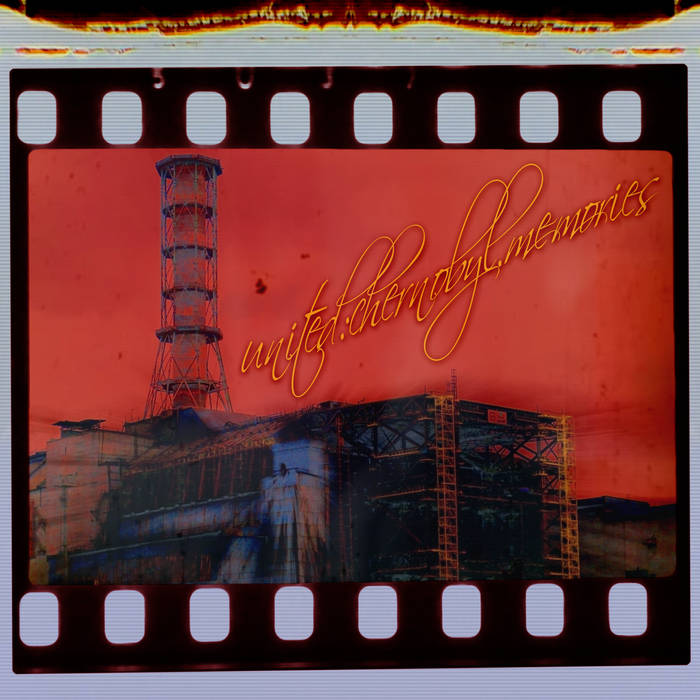 The failure at the Chernobyl nuclear power plant is one of the most dramatic and tragic pages of the 20th century. This catastrophe is a symbol of the destructiveness of human delusions and the arrogant selfish worldview. Man allowed himself to think that he made nature work for himself, but nature has shown its true indomitable character. This incident also showed the depravity of the socialist authorities, which for a long time tried to hide the real scale of the disaster and the threat of radioactive contamination. This last drop became fatal for the majestic colossus with feet of clay called the USSR, which rapidly began to fall apart before everyone’s eyes. The whole world has learned a difficult lesson, which further led to a slowdown in the construction of new nuclear power plants and forced many developing countries to opt for environmental green technologies. From a social point of view, humanity has begun to rely more on international institutions that carefully monitor the situation around the world to try to avoid similar events. But as we know, this has already been repeated again... However, we should not despair, but it’s worth any experience, first of all negative, to adopt into service. This is the hard way on the stairs of progress.

This work is published under Creative Commons Attribution-ShareAlike 4.0 International license (except track 10): creativecommons.org/licenses/by-sa/4.0/
You are free to playback, copy, distribute, broadcast, adapt and use this work otherwise. Using this work or its derivative, you must provide the author, source and license of original work in any possible way. Publishing a derivative work, you must use the same license. You are not allowed to claim that author endorses your use prior to his approval. The licensor cannot revoke these freedoms while you fulfill the license terms. Some rights reserved.
Track 10 is free unlicensed bonus track available only for personal listening under fair use.