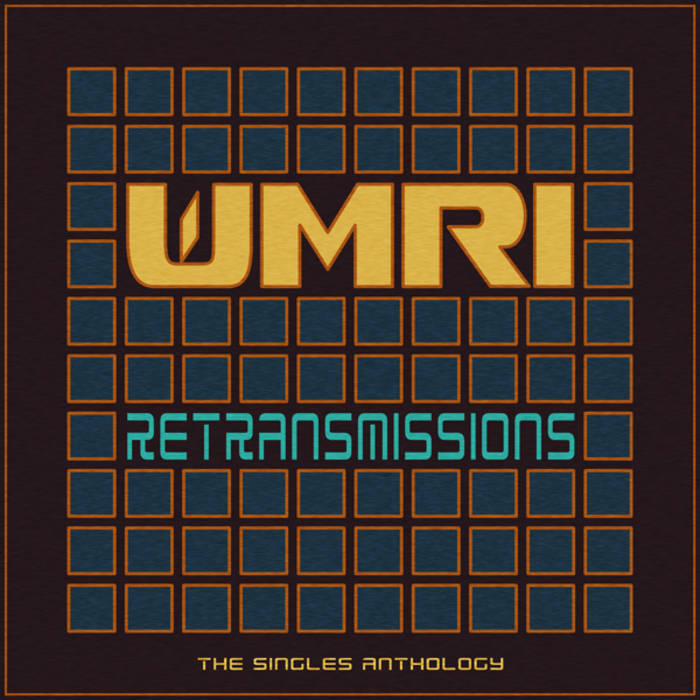 This compilation contains all the additional material related to Planetary Transmissions and dedicated to signals and connections. It is a gathering of known tracks' mixes and unique compositions, that are different by form and mood. Altogether they develop an accomplished story of the systems of data transfer. Connection Lost Part I was originally released before the album to introduce listeners to the conception and style of the full-length release. Following the usual appearance of such issues, it consists of more commercial edition of the title track and longer Dream Trance Mix.

Lost Transmissions is a spin-off containing complementary side stories that may be interesting for those who wants to hear more untold chapters. Lost Transmission is the one main here - the earlier work that could have appeared on album, but finally was considered to be the false gauge. Transformed Transmission is the deeply rebuilt, incredible floating variation of another transmission. Being formed of parts of that composition, it contains new parts also and goes in quite a different way: measured and magnificent. The Great Network is a contribution to the Internet made in a modern upbeat style with slick and clear sound.

Connection Lost Part II is a single released as an addition to the album much later. It begins with an unusual interpretation of the title track: leading chords sound delicate in relation to aggressive environment. This is reflected in the title: this fragile connection was lost. Catching the Moon Waves is a reference to the early concise analogue music: just several layers that gradually intertwine and reveal the impact.

Connection Lost Part III is the last addition to the album. Its intention is to create a suite with changing scenes based on the title track. Overture creates necessary introduction to the plot, gains the ambience, thickens the colors and acquaints the listener to an idea of the performance. Movement I: smooth atmospheres create a scene, where dense flows of diverse connections entwine in the tremendous ravel, nobody could understand what and where goes; the absolute chaos. Movement II: the tangled puzzle of schematic traffic, signals run on meandering paths of printed circuit board and scatter in various directions. The motion through this adjusted system shows the magical picture of everyday life of accurate pulses and their non-stop process; the absolute order, completely in contrast to the previous act. Movement III: another change of scenery exposes a global view of the planet. Complex networks of data transfer are tirelessly working round-the-clock, transmitting the knowledge, experiences and emotions of mankind over long distances. So much information can't be addressed and delivered completely, some data loss is acceptable and inevitable; the balance of chaos and order opens before your very eyes.

Finally, Orbital Door is a bonus track, which was originally published on the first promo release of Connection Lost Part III, but conceptually was not suitable there, rather for Lost Transmissions, although it was written later. Now this epic composition takes its fair place, concluding the collection.