by The Dead Process 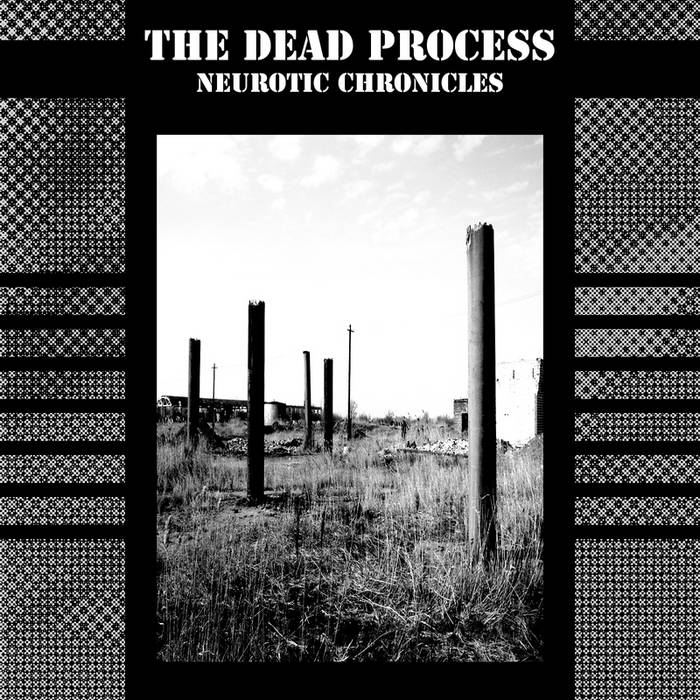 Think of it as a case history of the disease. Nihilism in relation to the selfish, mundane and consumer reality, stagnant and inertial. Estrangement from the world in which one have to survive, in which human ceases to be a human, and becomes a hungry wolf that can rend any. Intrusive mass media takes roots in the brain, accustoms to the trough. All this appears not a celebration of life, but decline and disintegration - the dead process that rapidly destroys the human ideals: pursuit of self-giving and self-realization, sincerity and naturalness, assistance and cooperation. Life is just like a surreal movie, devoid of logic and sense, decorations everywhere - deception, and behind them there is nothing - hollow. Lostness in options for own behavior, mainly obsessive, fatigue and depression at the peak of the devastation and despair suggest the only way out - to fall asleep and don't wake up, drown in eternal peace. Infinity of internal conflicts - periods of Cycle: fear, panic, apathy - again and again. The dead process draws in, the resistance continues.

This work is licensed under Creative Commons Attribution-ShareAlike 4.0 International license. You have right to playback, copy, distribute, transmit, adapt, remix or otherwise use this work as long as you mention the authors and provide the source of material textually. Any alterations and works built upon this work should be published under same or compatible license. For any reuse you should make clear the license terms of this work to everybody. Some rights reserved.