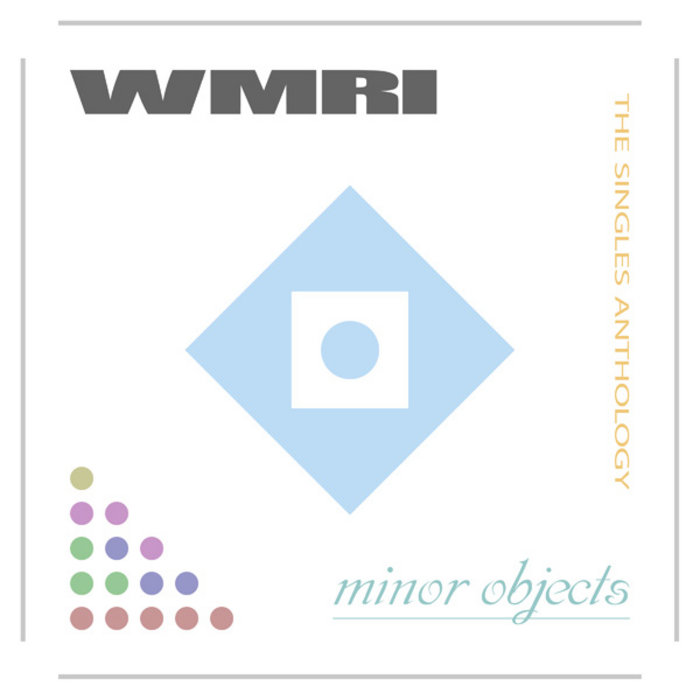 The historic collection that gathers early tracks, originally released as singles. This curious part of WMRI discography was nearly unknown for most listeners until now. Different interpretations of album tracks and accompanying b-sides are written in various styles of melodic synthesizer music, sometimes more psychedelic and sometimes epic or even acoustic. The compilation is not a simple sequence of the singles, all tracks are ordered to get better perception.

Psi is a single preceding the album Electric Circle and consisting of the demo version of Psi and the B-side - Jet Mechanics, which is a variation of the track with the deep remake.

After Rain 2.0 was created as a sequel of After Rain, which had been actively remixed, and to make development of the theme. But in fact it is a brand new track. The release was supported by the remix of the new track and by two remixes of already known After Rain.

X-Technology is a non-album single that was originally released after the album Electric Circle and is an extension of that theme, but not linked directly. As the album tracks Psi, Microwaves and Beam Particles, it is written in the style with specific abstract composition, something like fractal and psychedelic music for description of surrealistic worlds.

Lost in Time precedes the album Voices of Space and was originally released around the time of creation of the composition. There was an idea to make more harmonic and smooth version unlike the distilled album one. The B-side Space Orchestra is an imitation of early analogue music with accumulation of layers of simple parts.

Voices of Space was released for promotion of the same titled album. The single contained a shortened and more common edition of the title track and Tape Orchestra - a fancy version of the analogue track remixed jointly with Alex Ilin, who wrote the percussion part.