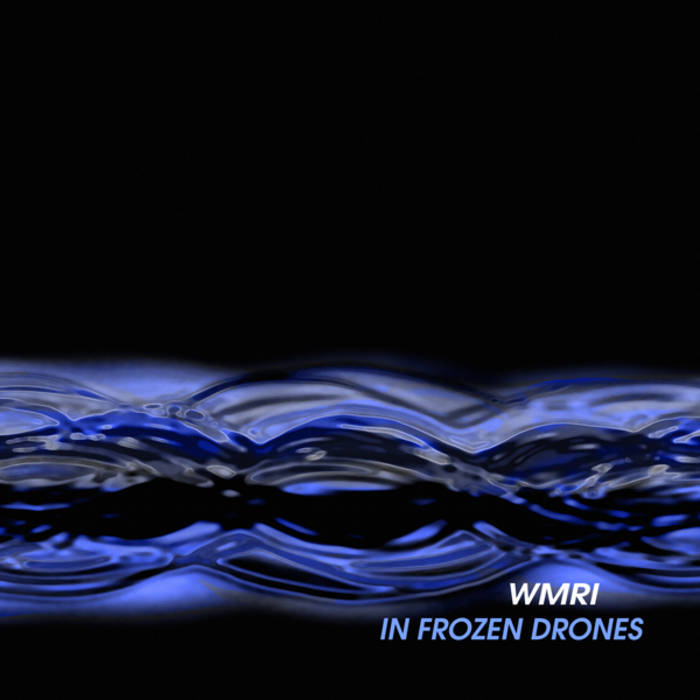 There is no whit of warmth and comfort in the terrible cold land at the edge of the world, and no way out off there. Broken silhouettes of ice sculptures seem to express a desperate rush stopped by merciless frost till the end of time. The soil consisting of a mixture of ice and gray lifeless earth, is mangled with cracks, fathomless craters and heaving upward faults. Warped by tectonic movements, strata appear as if the fiery giants struggled with one another crushing subtle creations of the natural masters and left only ruins, which became the kingdom for the restless blizzard. Life is impossible in this territory of evil, and any attempt to survive is the hopeless struggle with uncaring elemental force. There is only droning hum is heard around: irrepressible incessant moan of the planet tortured with the glacial sore.