From Mars to Earth 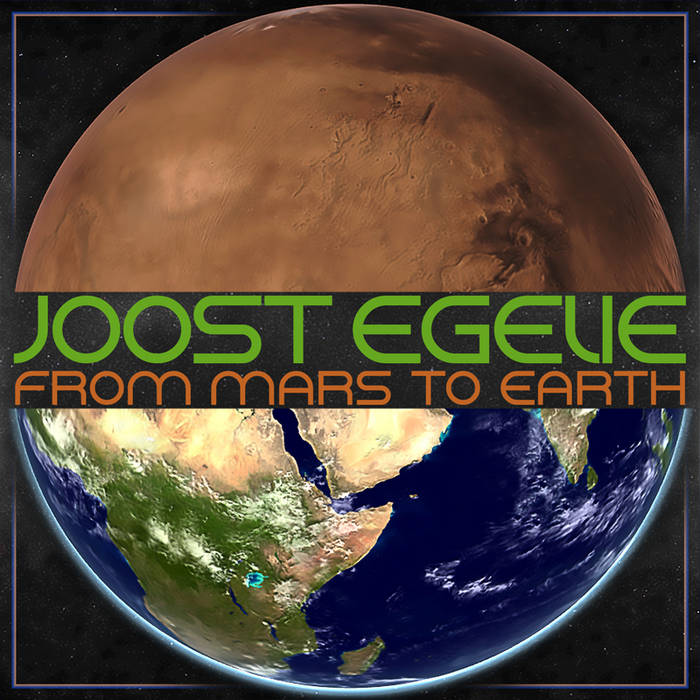 As a sequel to Music for Mars Missions, the journey home is quite different though there are some similarities. As it is technically not possible yet to make a journey to Mars and return at once, some time will pass. A base on the Red Planet needs to be built and a new space ship has to be constructed in orbit. But when it finally comes to leaving Mars, a golden ark will set the course home. This first ship will be laden with new technologies and understandings of how to preserve life on a planetary scale. Things learnt on Mars may form the key to saving Earth, because by the time we return home with our knowledge of terraforming, the Blue Planet may be badly in need of this process too. A ship carrying hope for the future...

«Pioneers» contains a fragment of President Barack Obama during his speech at the NASA’s Kennedy Space Center, April 15, 2010.
Planet models are generated in PlanetMaker • planetmaker.wthr.us • made by Kevin M. Gill. «Next Generation Earth» and «Global Composite Clouds» textures from Blue Marble project by NASA Earth Observatory.

This work is licensed under Creative Commons Attribution-ShareAlike 4.0 International license. You have right to playback, copy, distribute, transmit, adapt, remix or otherwise use this work as long as you mention the authors and provide the source of material textually. Any alterations and works built upon this work should be published under same or compatible license. For any reuse you should make clear the license terms of this work to everybody. Some rights reserved.